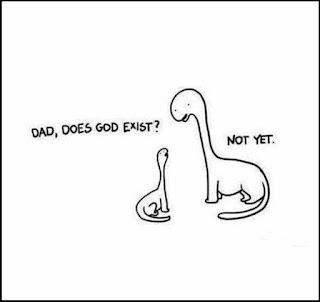 People prize knowledge over being. So they are always trying to assimilate knowledge, which they believe will help them get around in the world.
But getting around in the world, one is always trying to reach somewhere. In other words, what one is trying to do is to BE. It's called 'living,' but in fact, it's just forever trying to reach something. It means involvement in a process of becoming, rather than being.
BEING is the big challenge, because the whole of conditioning tries to kick you out of being into a frantic world of search and grasp. Of achievement, realization, 'fulfillment.' And it's all going the wrong way! It is running away from a self that accompanies you where ever you go anyway. It is turning one's back on being in order to become something.
Posted by infinitybabe No comments: