Can you be present?

I don't know about creatures, but for people, it's an imposition to be present: "I have to sit here, being present! It's really unpleasant!"

To be present is unpleasant. Why? Isn't it fascinating to look at that? One might say that all creatures are made to move, and so keeping still doesn't appeal to them: but presence is not about being still.

Interaction between people could be seen to be artificially stimulated, mainly, to make it seem as if something is happening. That's the effect of a crowd. There is a more or less unspoken assumption that you have to keep building up a network of social connections in order to stay alive, and that if you don't things will get really difficult. This is what might be called a myth. In fact, all the bustle of crowds and connections just serve to conceal the fact of presence— because presence is torture for a human being!

So presence is largely unexplored. Every kind of excuse is thought up - thought up to stave off boredom, really, because boredom is really bad news - it ranks right up there with depression.

BOREDOM = the will to move freely, but frustrated by a sense of restriction.

There is a very strong tendency to feel frustrated and restricted. All sorts of things serve as restriction, even one's things. The whole existence as a human being seems to be a big restriction! There is a feeling of lots and lots of people and all their things; and an incredibly complicated argument which goes beyond all the people, too, into the animals, the whole thing just a squirming mass of confusion, trying to find itself, trying to get away from itself — except of course when we bring it home to mind. Then, though we are aware of it all, it has the quality of mind, rather than being a multitude of qualities and contradictions.
Posted by infinitybabe No comments: 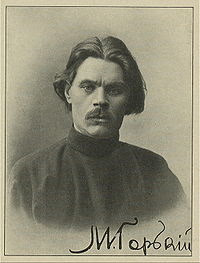 "When everything is easy, one quickly becomes stupid." —Maxim Gorky 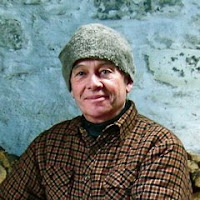 "Struggle also stupifies, due to over-exercise of the will. Witness the state of the world." —Wing Galaxi

Absence of self is bliss


Presence of self is just a worry.
Posted by infinitybabe No comments: